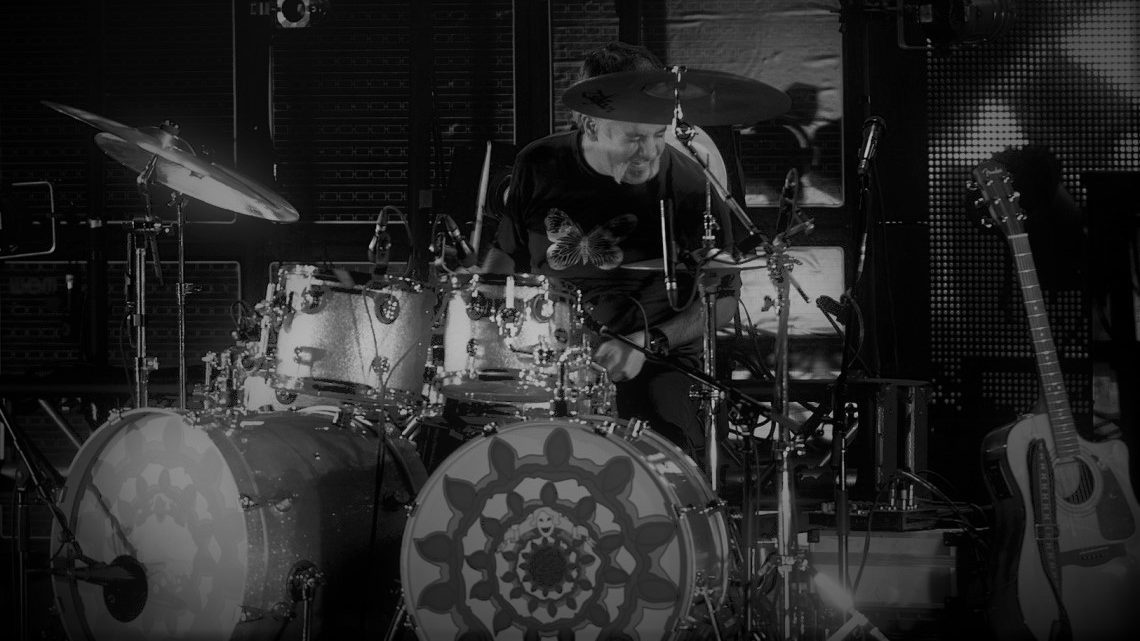 I’m a long time veteran of the Montreal music scene. I started playing in church fairs, variety shows, and private parties since the young age of 13. After completing High School, I decided to study music at the College level. There I spent three years as a student of Robert Slapcoff, who is a percussionist for the M.S.O., and with Nassier Abdul Khabard, who played with Dizzy Gillespie. 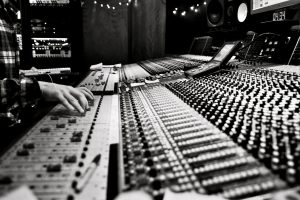 After College, I started to work in a local recording studio called R.I.O. This studio was also a record company that was owned and operated by Bob “Rags” Ramaglia. Bob is best known for managing such people as Corey Hart and April Wine. There, I learned the “in’s and out’s” of the music business as an engineer and studio musician.

Throughout these years I spent time playing the club and festival circuit with both original and cover bands along with my longtime Pink Floyd tribute “Eclipse“. These shows had me play on stages with such acts as Loverboy, Honeymoon Suite, B.T.O, Wild T and the Spirit, The Headpins, Nazareth, April Wine, Steppenwolf, Sloan and with YES at the Molson Amphitheatre in Toronto. 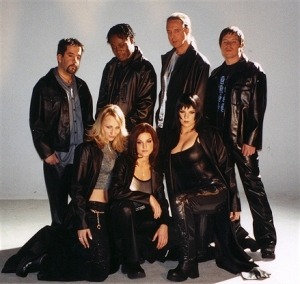 I was also the touring drummer for EMI artist INFINI-T. They had 3 top ten singles in Quebec and toured the area, including festival shows with crowds ranging from 10,000 to 30,000 people. I appeared in their third videos and live performances on Musique Plus and Much Music. INFINI-T were also guests on Canada’s ‘Open Mike with Mike Bullard‘ show along with Mad T.V.’s Will Sasso and Sylvester Stallone’s mother Jackie Stallon. This show was Mike Bullards highest rated show of that year with an estimated 1.2 Million viewers.

In 2006, I left for 2 months to play in Casablanca, Morocco at the famous Armstrong club with my cover band. Playing 6 nights a week and spending his days on the coast of Africa was a great experience for me. I returned to Morocco two more times to play at the Sofitel, a 5 star luxury hotel, in Agadir and in Marrakech for the International Film Festival. 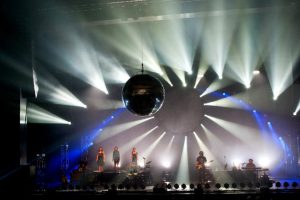 Floyd Story Productions Inc. was created to produce ‘Eclipse – The PINK FLOYD Story‘. A full out multimedia production with videos, moving lights and lasers. A sound and visual experience. Aside form being the drummer in this project, I was also responsible for all the video editing and creation, sound sampling and sequencing, visual consultant and all graphic work relating to promotion and website. The band played festivals, theaters, arena tours and have sold out the Forest National arena in Brussels, Belgium.

Currently I’m concentrating on producing, writing and tracking in my recording studio.